Detailed Country of birth, by borough from the 2011 Census.

Most detailed country of birth (274 countries), by borough.

File contains two tables of the same data with boroughs arranged down the side and along the top.

Visualise the data in this Instant Atlas report. 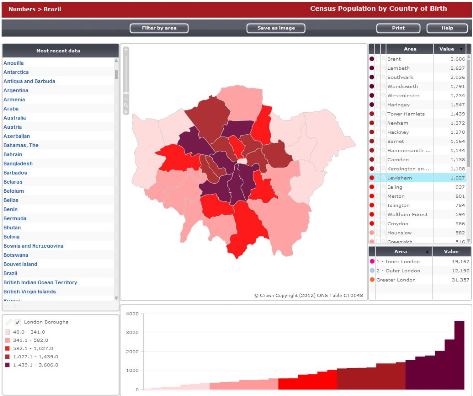